What is Unix Time?

Unix Time is described as the number of seconds passed since the time on Thursday, January 1st, 1970. Unix Time could also be referred to as the Posix Time or the Unix Epoch Time. It uses the UTC time standard but does not include the leap seconds. It is widely used in Unix-like operating systems and file formats. Unix Time can be used globally anywhere since it does not change depending on the location. So it is useful for keeping track of dated information.

How is Unix Time represented?

How did Unix Time get its name?

How does the computer or any electronic device keep track of the time?

Inside the computer, time is represented by a counter. The Real Time Clock is a computer clock that is in the form of an integrated circuit that helps keep track of time even when the computer is turned off. This is called RTC for short. The RTC is powered by a lithium battery in older systems, a supercapacitor in newer systems, or a battery backed RAM. Each second, a pulse from the RTC happens so each second is added to the counter. So for a computer to know what time it is now, it must know how many seconds elapsed since the Unix Epoch time or on midnight of January 1st, 1970. 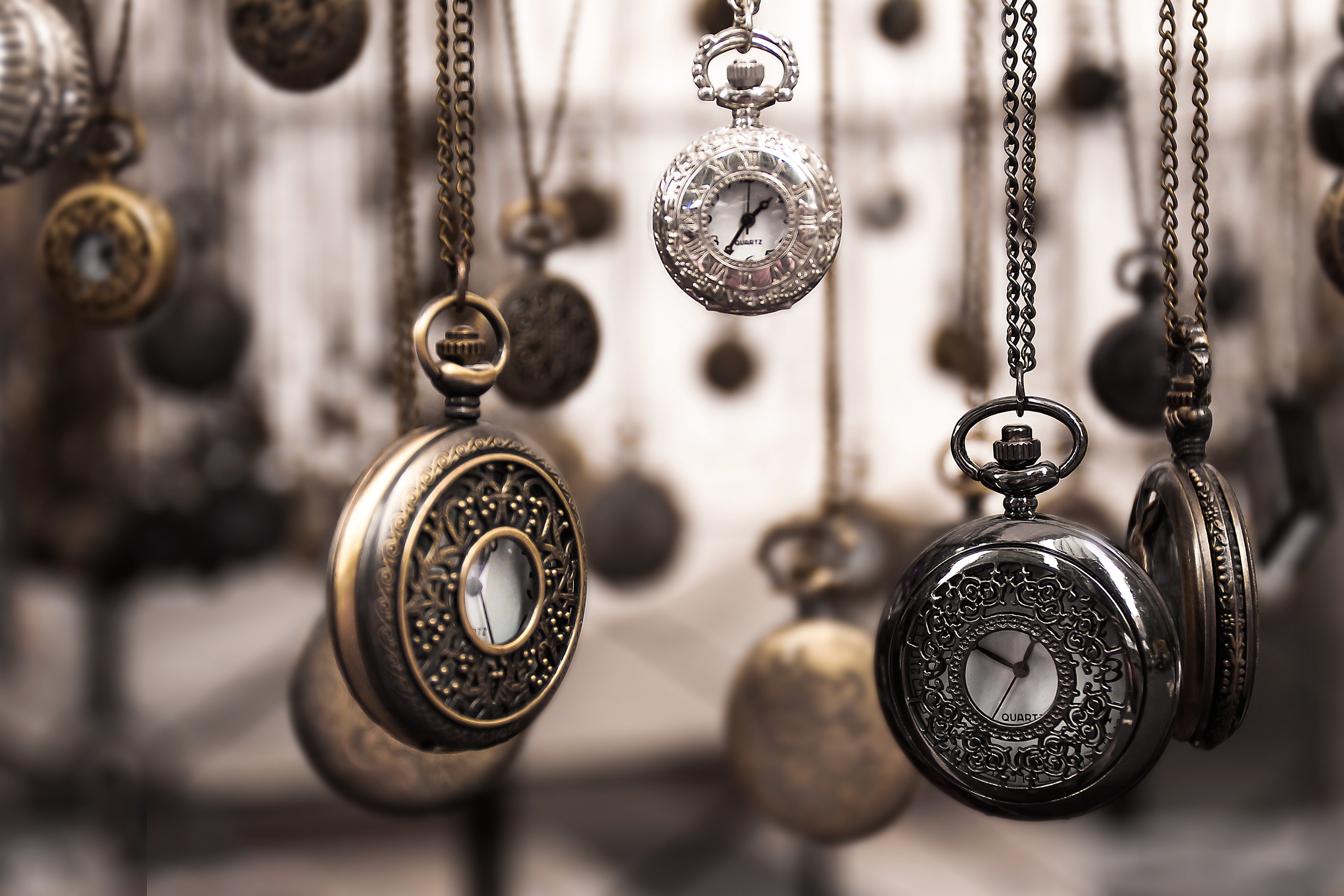